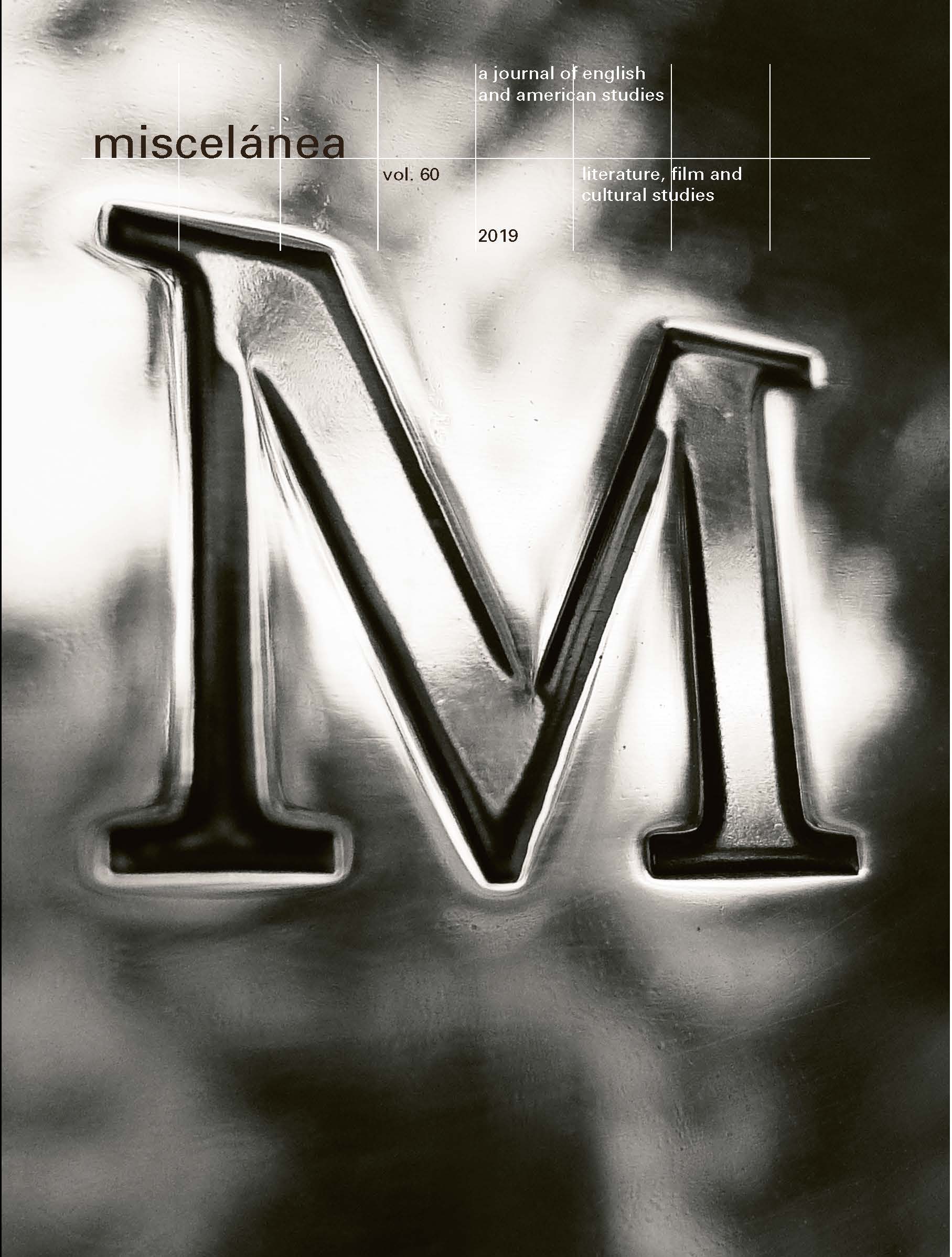 A Spatio-Emotional Analysis of the Disgust Discourse in Contemporary Afrodiasporic Fiction: Adichie's Americanah and Bulawayo's We Need New Names

The purpose of this paper is to provide a critical comparative analysis of the disgust discourse in Chimamanda Ngozi Adichie’s Americanah (2013) and NoViolet Bulawayo’s We Need New Names (2013) so as to better understand the current politics of Afrodiasporic subjectivation. Built primarily on Sara Ahmed’s reflectionson the emotional economies of disgust developed in The Cultural Politics of Emotion (2004), the discussion explores the relationship between space, emotions and subjectivity from the perspective of the “emotional turn” which is still under development within Postcolonial and Gender Urban Studies. This approach hasenabled the understanding of the geographies of disgust in the two selected novels as an illustration of the exclusion process of racialisation in present urban spaces. Moreover, the interpretation of their protagonists as personifications of Isabel Carrera Suárez’s “post-colonial and post-diasporic pedestrian” (2015) has showedhow an abject condition in non-western cities is primarily the result of the diverse forms of violence resulting from a failed process of decolonisation, while this corresponds to an ambivalent social positionality in the hegemonic metropolis. Social abjection has been thus revealed as a fundamental negotiation status in thesubjectivation process of contemporary Afrodiasporians.